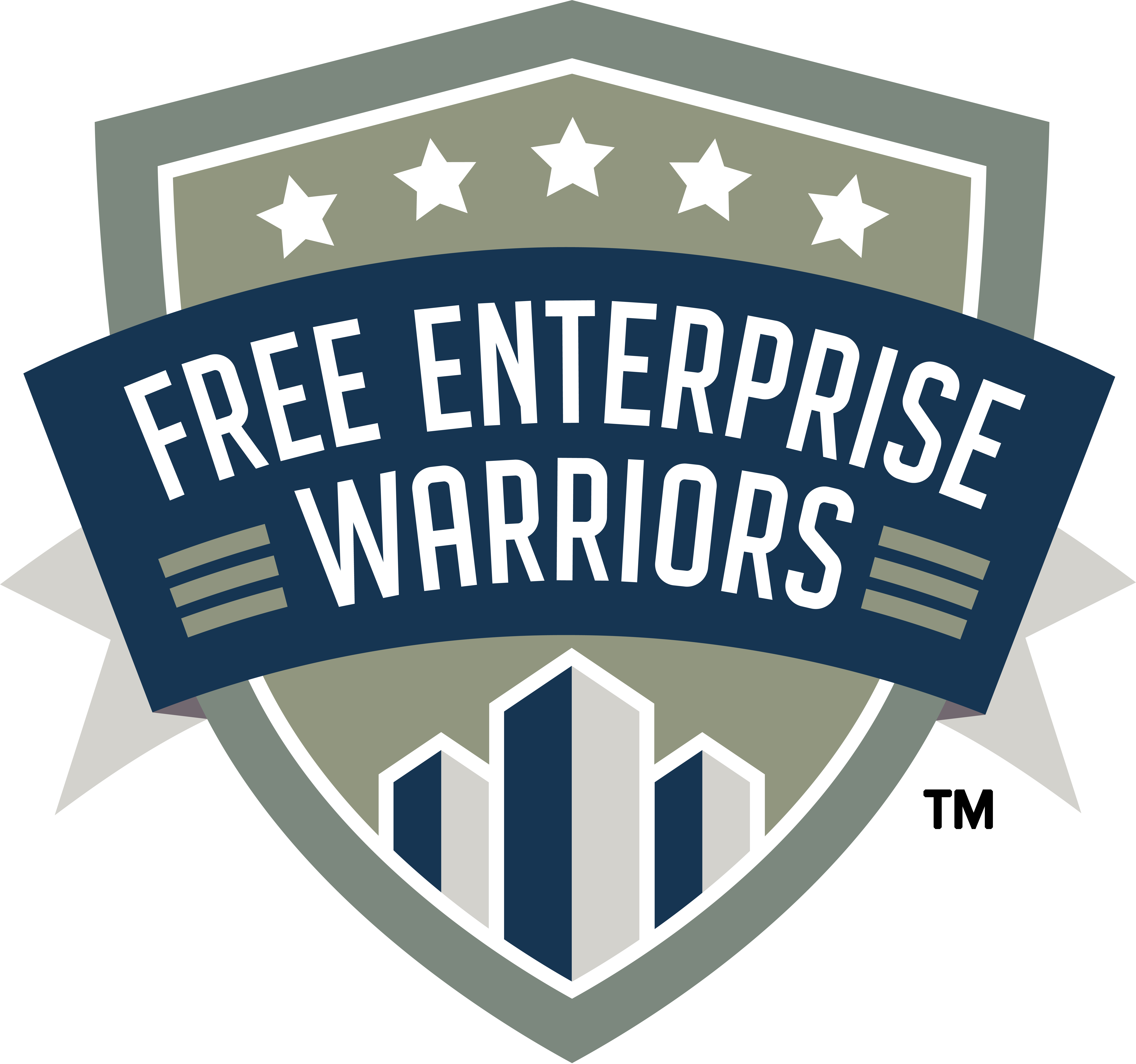 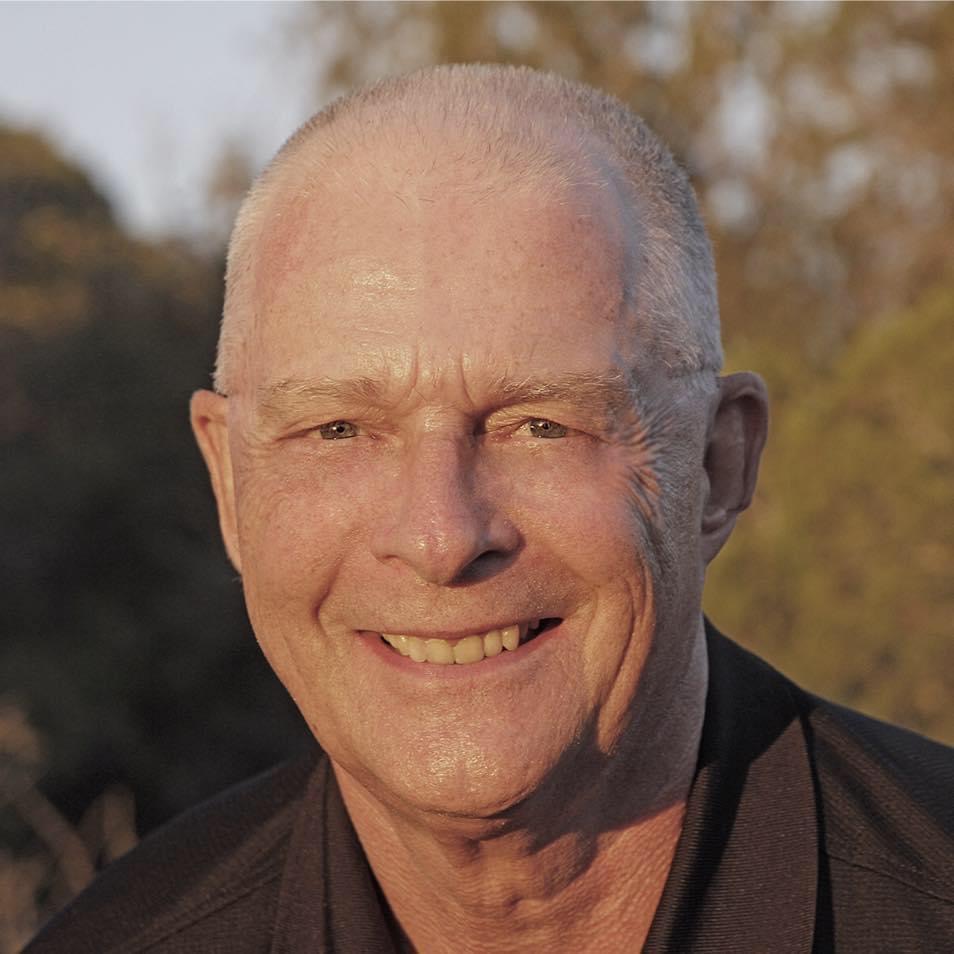 Dave served for over 30 years as a master trainer, business consultant, and executive leader for The Dale Carnegie Institute, Century 21 and Keller Williams Realty International.  After founding The Leadership Connection to train business and sales leaders, he joined Keller Williams Realty International in 1996.  Over the next 10 years the company grew from 2,100 agents to more than 72,000 and became the third largest real estate system in North America.

Dave has co-authored five business books, including The Millionaire Real Estate Agent, which has become one of the all-time best-selling books in real estate. 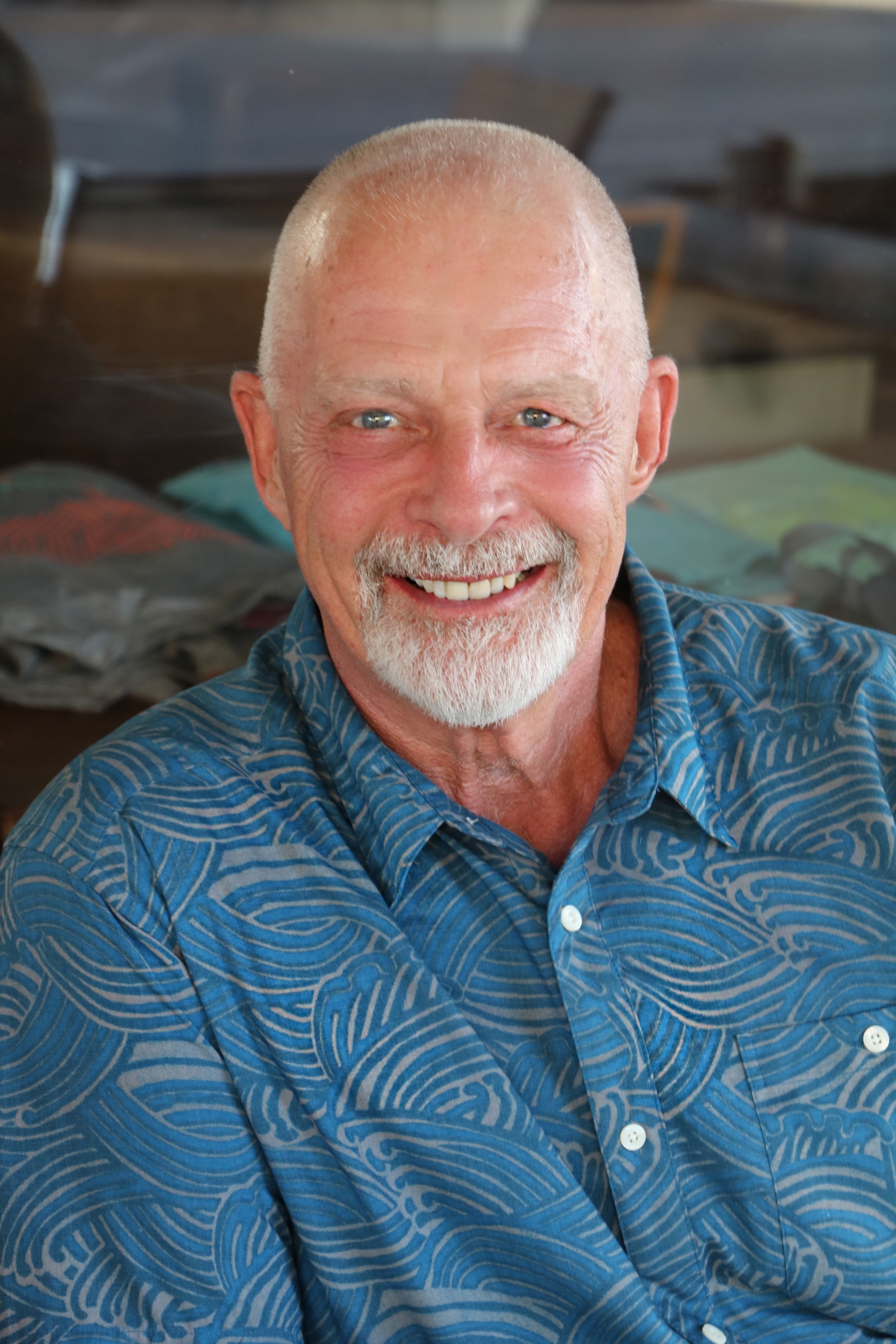